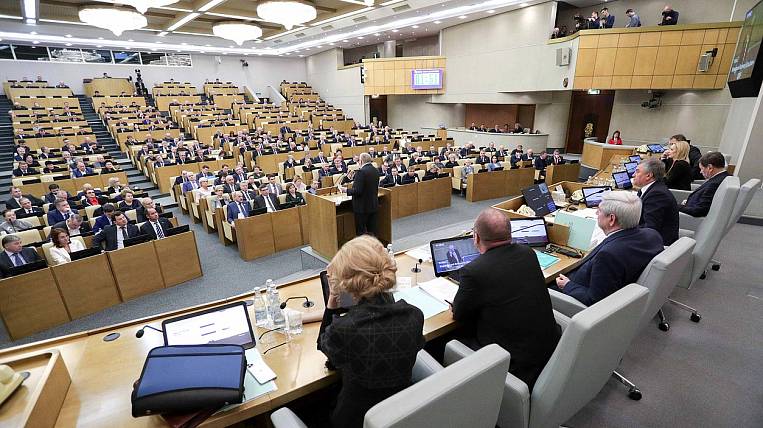 The State Duma adopted in the first reading a bill on amendments to the Constitution. All four factions supported the document.

The draft proposes amendments to 22 articles of chapters 3 to 8 of the Constitution of the Russian Federation and does not affect its fundamental provisions. As the president’s official representative on the bill, the chairman of the relevant committee on state building and legislation, Pavel Krasheninnikov, many of the proposed changes already operate at the level of laws, now it is proposed to fix them at the constitutional level.

The second reading of the amendments to the Constitution is scheduled for February 11, the third may take place before the end of February - everything will depend on the number of amendments that will be received in the second reading. According to the press service of the State Duma, additional discussion will require a situation when parliamentarians do not approve the nominations submitted by the Prime Minister. Also, elaboration will require the question of the possibility of the State Duma to raise the question of the termination of powers of the members of the government approved by it.

Amend the Constitution proposed President Vladimir Putin. He explained that the changes they do not touch the fundamentals Constitution, and affect the procedure for the appointment of the Prime Minister, his deputies and federal ministers. All-Russian vote on changes planned to be held until 1 May.

Payments on Soviet deposits will be postponed again

Three taxes want to demand from Russians ahead of schedule