City shelter for dogs will be built in Khabarovsk 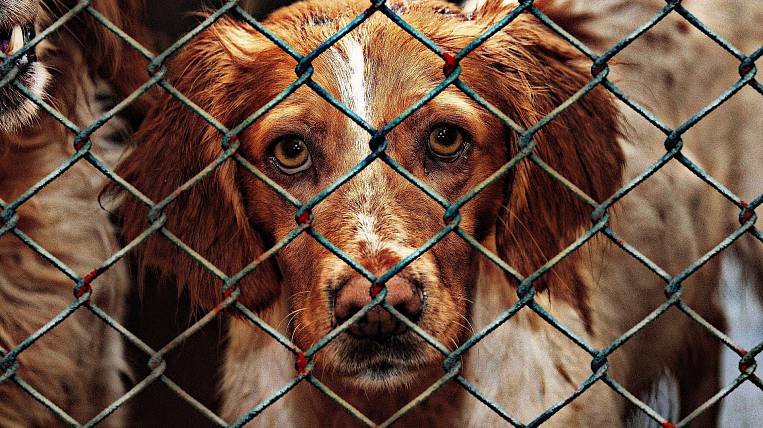 Khabarovsk authorities found land for the construction of a city shelter for stray dogs. A plot of about five thousand square meters. meters picked up in the Industrial area.

According to the press service of the city administration, the land for construction is in municipal ownership. According to Anton Pyatkov, Deputy Head of the Production Department of the Housing and Utilities Department of the City, the city's plans include not just the construction of a shelter, as planned by the authorities, it will be a whole complex with a dispatching office, a veterinary station, an administrative building, a production and economic building for temporary and permanent keeping of animals. They will also equip a dog walking area and set up aviaries.

At the same time, the source of financing for the project has not yet been determined; there is no money for construction in the city budget. In July, proposals were sent to the regional government on possible financing of the project. The amount of necessary investments has not yet been disclosed - there are no design estimates yet.

With the appearance of a shelter in Khabarovsk, the procedure for admitting stray dogs to the shelter will change. The animal will be fed, treated, sterilized, and marked. After 15-20 days at the shelter, the dogs will be released back to where they were caught. At the same time, the city authorities do not exclude that they may be looking for owners for animals.

This year, more than ten million rubles were allocated for the capture and maintenance of homeless animals in Khabarovsk. This is enough for catching, treating and keeping about one thousand dogs. Now the catchers spend 8 rubles for all procedures and full board for each animal.