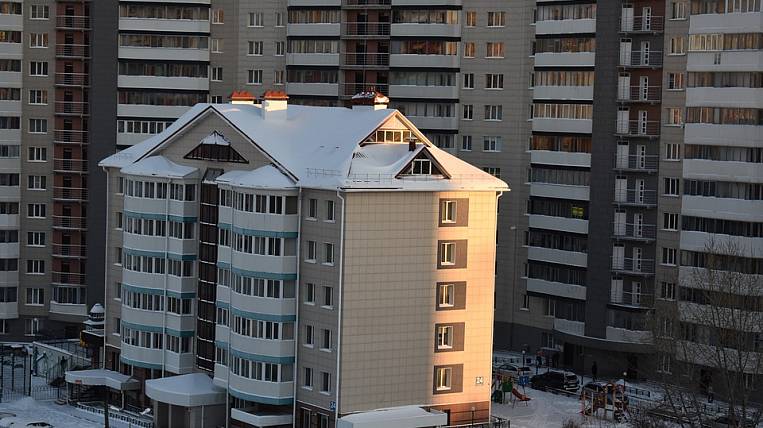 Analysts say the rise in prices for secondary housing in the cities of the Far East. This led to low volumes of real estate construction and the high cost of new buildings. The sharpest jump occurred in Vladivostok, where secondary housing now costs an average of 125 thousand rubles per square meter. meter. For the year, growth was 16%, and for the last two - 29%.

According to "Kommersant", in second place was Blagoveshchensk. Apartments there have risen in price to 76,6 thousand rubles per sq. meter. On average, in the Far East, growth reached 10% over the past year and 17% over 2017, the cost of sq. meter is now 87,7 thousand rubles.

A sharp jump in prices is associated with low volumes of construction of residential real estate. So in the 2019 year, the commissioning of housing per person in the Khabarovsk Territory amounted to 0,13 square. meter, in the Magadan region - 0,02 square. meters, while the average is 0,33 square. meters per person.

Experts announced an increase in prices for secondary housing in 102 from 120 large regions of Russia. In addition to the cities of the Far East, Voronezh occupies a leading position.