The city in Yakutia was quarantined by coronavirus 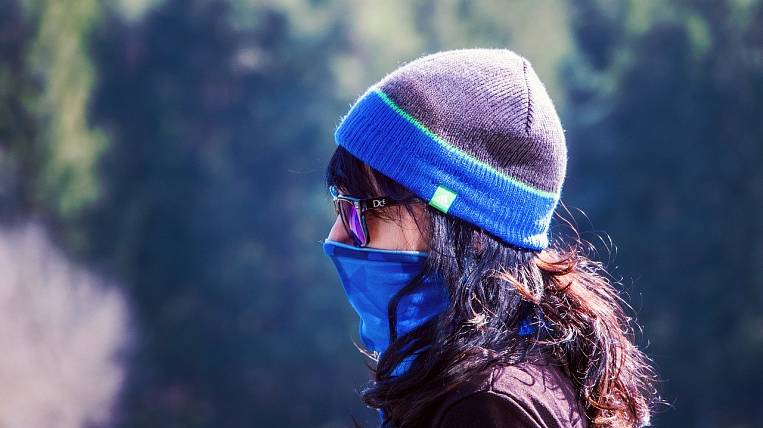 Photo: pixabay.com
Since April 12, the head of Yakutia introduced quarantine in Aldan. Such measures had to be introduced after the infected did not comply with the self-isolation regime.

According to the press service of the government of Yakutia, two spouses were infected in Moscow by COVID-19, then arrived in Aldan... They did not follow the recommendations, and one of the spouses went to work in the city's central market. A criminal case has already been opened against him. Now the city has already recorded five cases of coronavirus. More than 100 contacted persons are under supervision, of which 80 were placed in the observatory.

In addition, now there is a high migration of the population in Aldan due to the arrival of seasonal workers. But now free movement outside the city will be restricted for all residents of the city. At the same time, even the Aldan people working outside the city will not be able to return home. Entry will be allowed only after being at the observatory for 14 days and receiving a negative result for coronavirus. For those who want to leave the city, a separate observatory has already been deployed. Only organizations that are directly involved in the life support of the city will be able to work. Trains will not stop at the Aldan railway station.

Self isolation mode introduced without fail for all residents. They should remain at the place of residence and go out only in emergency cases. Violators of the regime will be fined... The fine will be up to 40 thousand rubles, and if the violation of quarantine has led to a massive illness, then the fine can be multiplied - up to 400-700 thousand rubles. If the violation resulted in the death of one or more persons, the punishment may be increased up to seven years in prison.

In total, 22 cases of coronavirus were confirmed in Yakutia, 13 people were discharged from hospitals. Full isolation mode is also introduced in the village of Nizhny Bestyakh, although it has not yet been identified a single case of COVID-19. Measures have been introduced because this settlement is a major transport hub in the republic.