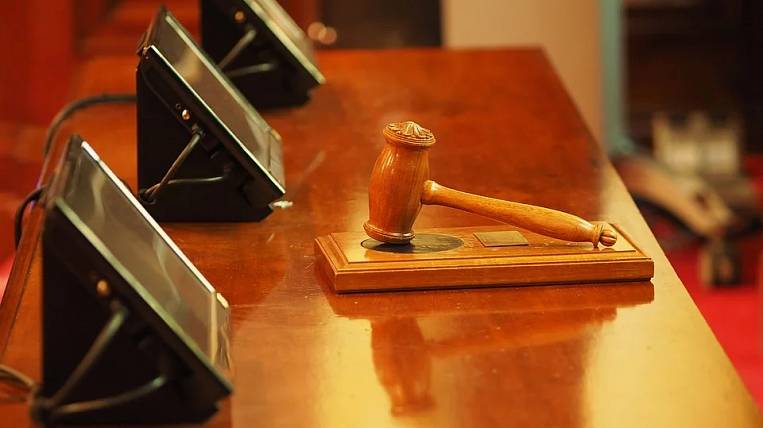 The Legislative Assembly of the Amur Region in December will consider a bill on the dissolution of the Tynda City Council. They plan to do this on the basis of a court decision.

The prosecutor's office found in the Tynda charter inconsistencies with the current federal legislation on the general principles of the organization of local self-government regarding the powers of local self-government bodies. In July of this year, the court declared these parts of the charter illegal. The Duma appealed this decision, but the judicial board of administrative cases of the Supreme Court upheld the decision of the first instance practically unchanged.

Since after that the necessary changes were not made to the charter, and the deadlines for the execution of the decision expired, a draft law on the dissolution of the Tynda Duma was submitted to the regional Legislative Assembly.