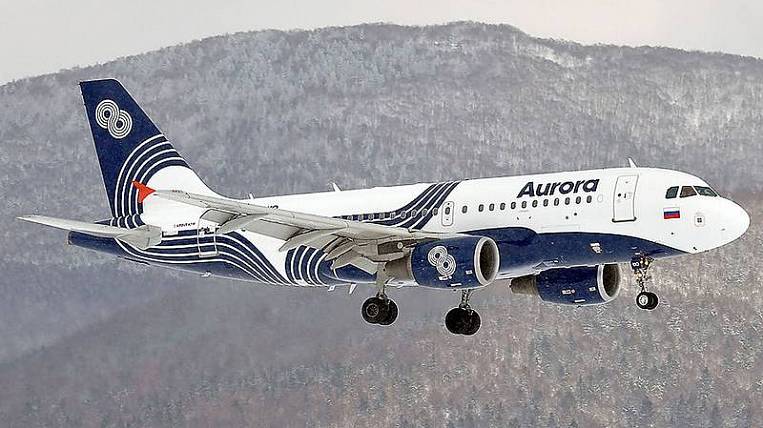 Russian Deputy Prime Minister Tatyana Golikova is asked to help resolve the issue of the return of Far Eastern tourists to their homeland. More than 170 residents of the Khabarovsk Territory, Sakhalin, Kamchatka and other regions of the Far Eastern Federal District cannot leave South Korea due to the cancellation of charter flights.

According to the press service of the Government of the Sakhalin Region, a written appeal was sent to Golikova, stating that several hundred Russian citizens remain hostages of the situation due to the decision of the Federal Air Transport Agency. The department suspended flights for the return of Russians from abroad.

The airline "Aurora" has submitted a second application to the Federal Air Transport Agency for a permit to organize two additional flights from Seoul. If it is approved, on April 9, two airliners will fly to South Korea from Khabarovsk and Vladivostok. Airplanes set off without passengers.

First application was filed a few days ago, they expected an answer on April 6th. The authorities of the Khabarovsk Territory also sent an appeal to Sergei Sobyanin, who is the head of the working group on the fight against coronavirus in the State Council and asked to "open" the sky for the return of the Far East, the plane almost went for tourists, but the Federal Air Transport Agency canceled the previously issued permission for the flight and still does not give new.