Golikova: optimization in healthcare in the regions went terribly 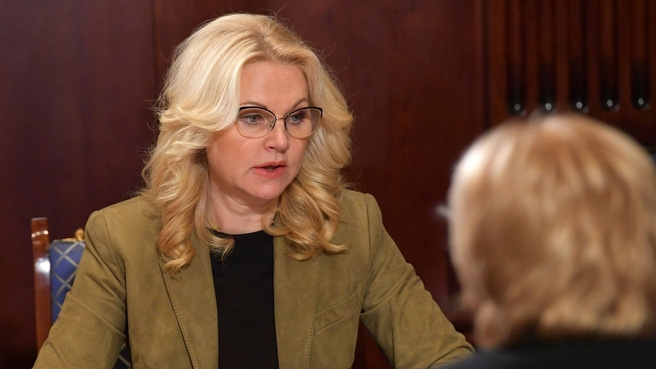 Deputy Prime Minister Tatyana Golikova said that the optimization program in the field of healthcare in many regions of Russia was carried out terribly. The quality and accessibility of services in this area have deteriorated sharply.

“The topic of modernization of primary health care was put forward as a priority in 2019. A number of regions have paid little attention to this problem in recent years. In many regions, optimization was terrible, ”Tatyana Golikova said in an interview on the TV channel Russia-1.

The Deputy Prime Minister noted that both the federal and regional authorities were to blame for this, so now it is necessary to think about rectifying the current situation.

This summer, the president instructed the government to prepare a plan primary care modernization health care. It includes polyclinics, ambulance stations and medical and obstetric stations. Vladimir Putin said that people rightly complain about the poor performance of polyclinics, the queues for specialist doctors and their shortage, while medical workers are still dissatisfied with the level of salaries and the high workload.