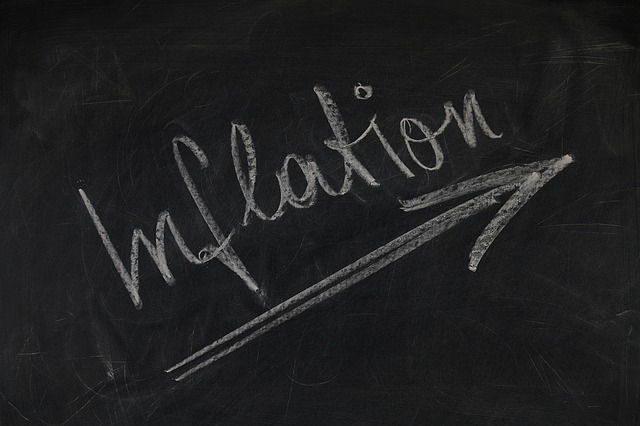 Prices have risen due to the introduction of a self-isolation regime. During this period, demand for durable products and essential goods increased. In addition, suppliers have increased costs due to changes in logistics schemes amid the spread of coronavirus.

A drop in the ruble exchange rate also affected the increase in price tags in stores. This primarily affected imported goods - electronic and household appliances, building materials and cars. Due to the difficult epidemiological situation, the cost of certain medical goods and medicines, detergents, cleaners and disinfectants has increased.

The largest growth occurred in the EAO, the smallest - in Chukotka. In the whole country, experts predict a further increase in annual inflation, it can rise on average to 3,8% - 4,8% and will be within 4% in the future.