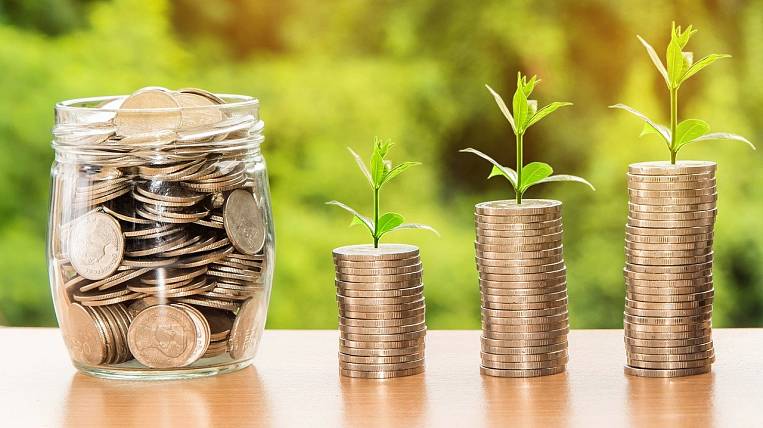 According to the press service of the Central Bank of Russia, in addition to the factors common for the country, the unfavorable weather in the region also influenced the formation of prices. Because of the floods, prices for fruits and vegetables began to increase: harvests decreased in the Amur Region and the Jewish Autonomous Region. I had to replace onions, potatoes, carrots with imported vegetables from China at a higher price.

The annual growth rate of food prices in the Okrug increased to 7,46%. In addition to the costs of producers, the cost of agricultural products is also influenced by the increase in feed. In the future, because of this, prices for meat and poultry may continue to rise.

Less increased prices in the non-food market increased to 6,76% in August. This is also due to rising costs for producers with increased demand. The acceleration of inflation was also influenced by the dynamics of prices for cars and fuel.

In August, compared with July, an increase in annual inflation was observed in eight of the eleven regions of the Far East: Sakhalin Oblast, Jewish Autonomy, Khabarovsk, Primorsk, Trans-Baikal and Kamchatka Territories, Yakutia and Buryatia.

In the Magadan Region, inflation remained almost unchanged. In the Amur Region and the Chukotka Autonomous Okrug, the annual price growth has slowed down.