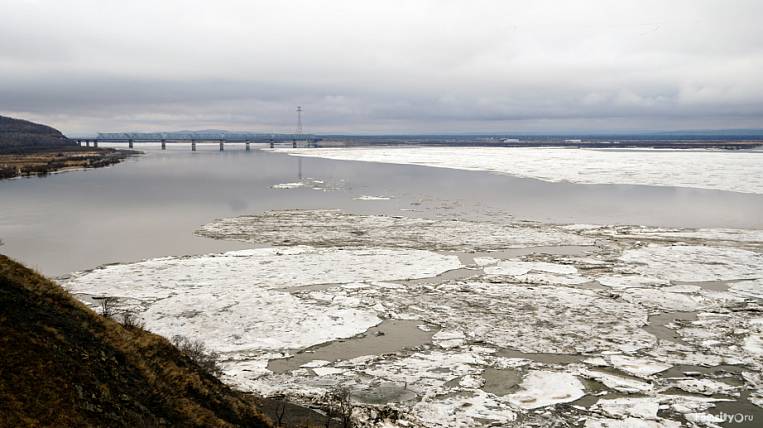 In the village of Bogorodskoye in the north of the Khabarovsk Territory, an ice drift on the Amur destroyed a store building. No people were hurt.

According to the press service of the regional department of the Ministry of Emergency Situations, the walls of the rural store were formed under the pressure of ice hummocks, the roof was on the ground. The village is home to about 3,2 thousand people.

In the Ulchsky district, where the village of Bogorodskoye is located, the border of the opening of the Amur River is currently being laid. The water level there today is 501 cm, which exceeds the dangerous mark. Water is predicted to continue to flow.

The day before, they restored in Khabarovsk section of the embankmentthat destroyed the ice drift. Blocks of ice from the Amur broke through the fence for 12 meters and broke four pillars.

Residents of the city observed a unique incident on April 22... The Ministry of Emergency Situations reported that the opening of rivers in the Khabarovsk Territory takes place without a threat to settlements.

Ice drift left a village in the Khabarovsk Territory without electricity