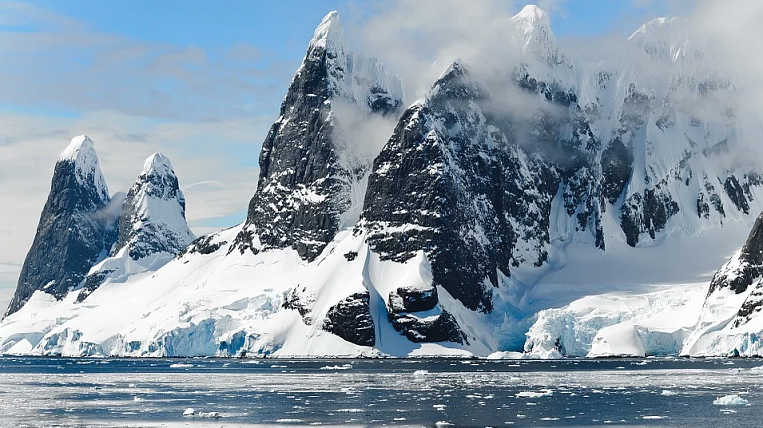 The climate in Russia is warming 2,5 times faster than in other countries. This was stated by employees of the main geophysical observatory named after A.I. Voeikova. The process will primarily affect the development of the Northern Sea Route and the country's Arctic territories.

In the interview Russian newspaper scientists explained the reasons for faster warming. It is associated with the predominance of land over the water surface in this part of the globe. The ocean stores heat and can offset the effects of changing conditions. The heat capacity of land is completely different.

According to climatologists, the Arctic part of the country is “warming” at an even faster pace and is already 3,5 times faster than the global average. This must be taken into account when constructing new ports in the Arctic. As for the weather in the continental part, in the coming years, the differences in cold and heat in Russia may become more dramatic. Scientists predict an increase in natural disasters, including floods and forest fires.

Putin: Russia will not restrict other countries in the use of the NSR