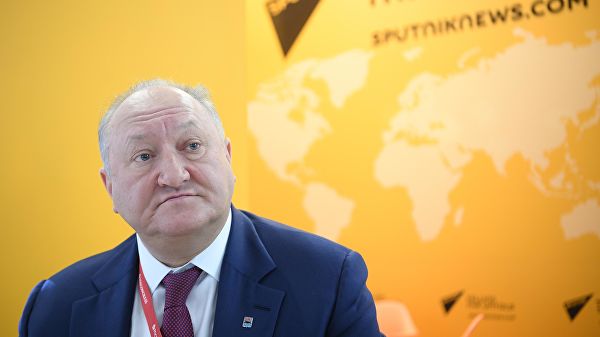 Kamchatka Governor Vladimir Ilyukhin and the head of the Jewish Autonomous Region Alexander Levintal are not going to resign. The governments of both regions have denied rumors about the possible dismissal of high-ranking officials.

"The media periodically publish such materials. But I work and intend to continue to work. At least, there is no such initiative from me. During my work in this post I have been" resigned "several times, I look at this philosophically," The head of the Jewish Autonomous Region, who has been in office since 2015, told TASS.

The head of Kamchatka is now on a business trip. The situation was commented on by the first vice-governor of the region, Irina Untilova. She told RIA Novosti that in reality there was no talk of a change of governor.

Earlier in the media there was information about the possible retired governors immediately five regions of Russia. Among the applicants for dismissal were Ilyukhin and Levinthal. 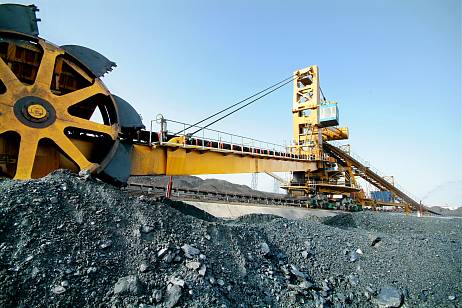