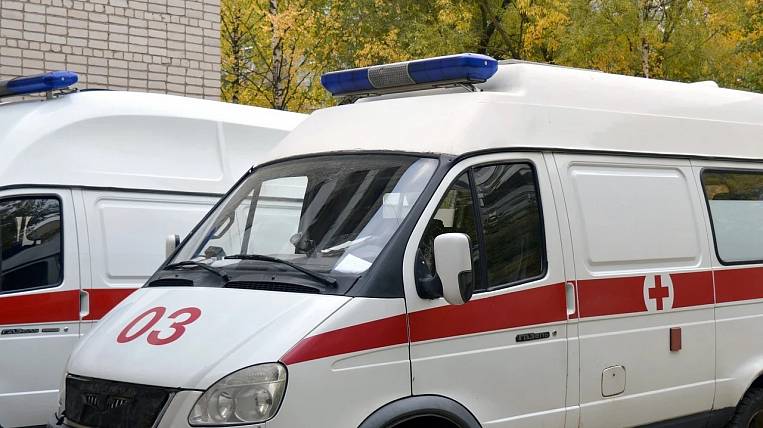 The chief doctor of the ambulance station will be replaced in Blagoveshchensk. This was stated by the Governor of the Amur Region Vasily Orlov.

On your page in Instagram the head of the region said that the names of candidates for the post of new chief doctor of the regional Ministry of Health will be named in the near future. The decision to change the power of the Amur region was made after a field audit at the institution. Some violations were discovered there, a freelance epidemiologist was assigned to the station, who will accompany her throughout the epidemic.

Last week in the Amur Region the first medic died, which has been confirmed coronavirus. The cardiologist of the ambulance station of Blagoveshchensk died. After this, and complaints from station workers, an audit was conducted there.