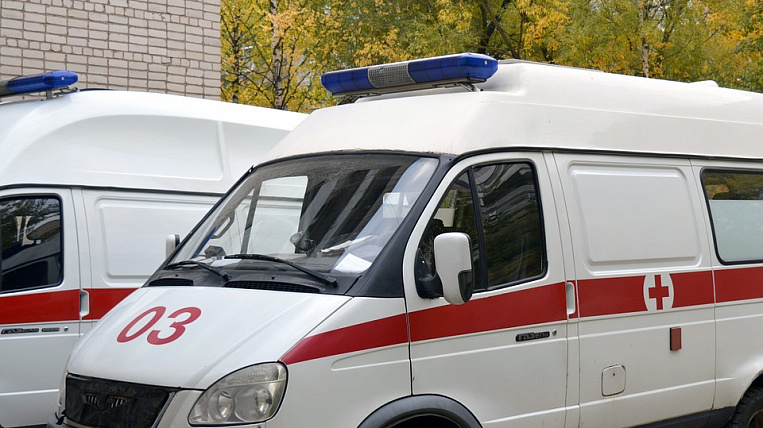 Acting Governor of the Kamchatka Territory Vladimir Solodov suspended Petropavlovsk-Kamchatsky as the chief ambulance doctor. He made this decision because of an outbreak of coronavirus at the station.

Now 50 employees of the ambulance station are suspended from work, 44 of them confirmed coronavirus. Paramedics and drivers expressed their version of the outbreak. According to the press service of the regional government, the employees fell ill due to non-compliance with sanitary safety rules, poor organization to delineate flows, gross violations of discipline.

After that, the head of the region decided to remove the head of the ambulance and instructed the Minister of Health to select a new leader as soon as possible. Vladimir Solodov noted that, despite the difficult situation, she was not critical of her work. The diagnosis was confirmed by 13% of the station's employees, now 11 teams are working daily.

Last week investigators began check upon infection of ambulance employees help. They will find out the circumstances of the incident and establish whether the doctors were properly provided with personal protective equipment.