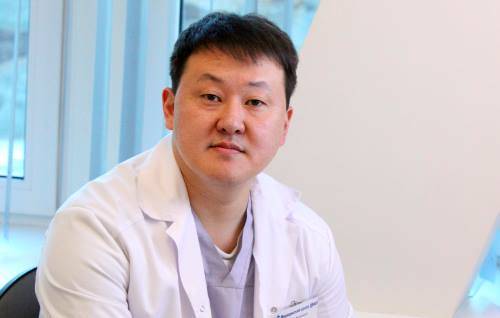 The order to dismiss the head doctor of the FEFU medical center in Primorye is illegal and must be canceled. This decision was made by the Leninsky District Court of Vladivostok and decided to immediately reinstate Oleg Pak.

Neurosurgeon reported RIA Newsthat he was satisfied with the court decision, entered into a dispute with the employer in order to continue “to continue to help people with his team”. In an interview, Oleg Pak thanked all the residents of Primorsky Krai who supported him after his dismissal.

Earlier in the FEFU they reported that they terminated the employment contract with the head physician of the medical center because of his criminal record, which was not known when hiring. Oleg Pak did not agree with this decision and went to court.

In his defense was petition created, which was signed by more than 115 thousand inhabitants of Primorye. The governor of the region Oleg Kozhemyako expressed his support and stated that he would petition the university leadership for the reinstatement of the head physician.

Oleg Pak has been the head of the FEFU medical center since its opening in 2013. He is a candidate of medical sciences, a doctor of the highest category, a member of the Association of Neurosurgeons of Russia and the main children's neurosurgeon in the Department of Health of the Primorsky Territory. 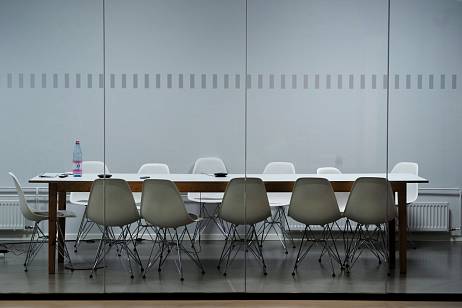