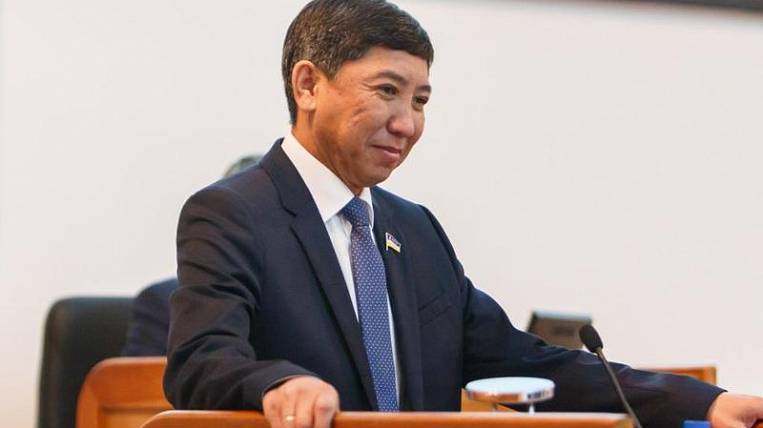 The secretary of the Buryat regional branch of United Russia, Bair Zhambalov, was expelled from the party and removed from office. The decision was made at a meeting of the presidium of the General Council of the party.

According to the press service of the regional branch of United Russia, deputy secretary of the General Council of the party, Alexander Khinshtein, said that the accident in which the girl died was the reason for the exception. She was hit by Zhambalov’s car, he assures himself that he was not driving. However, the party believes that he did not speak out about this situation for too long, and his words do not inspire confidence.

“If he wanted to save the girl, but this could be done, he could have called the Minister of Health of the region, the heads of the traffic police or the Ministry of Emergencies,” said Khinshtein, noting that Zhambalov’s actions cast a shadow over the party and the authorities.

His party members unanimously decided to expel Zhambalov. Deputy Secretary, member of the Presidium of the Regional Political Council Bator Tsybikov will act as secretary of the re-division.

The head of the Investigative Committee of Russia Alexander Bastrykin put the investigation of the criminal case under control in the central office of the department. The head of Buryatia, Alexey Tsydenov, promised to pay 100 thousand rubles anyone who provides a record from the DVR with the moment of a resonant accident.