The head of the village of Vanino suspected of corruption 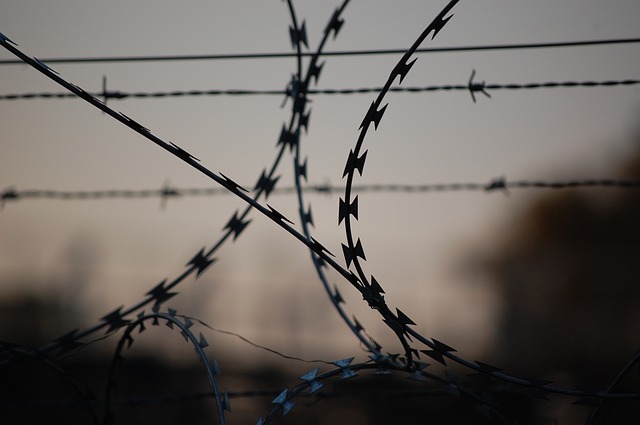 Photo: pixabay.ru
The head of the village of Vanino in the Khabarovsk Territory is suspected of receiving a bribe. The day before he was detained by operatives along with an entrepreneur who, according to investigators, agreed to pay money in exchange for the patronage of an official.

As follows from the message of the press service of the SU of the TFR in the region, the crime was committed in 2019. According to law enforcers, the head of the urban settlement received over 340 thousand rubles from a businessman who carried out municipal contracts for the improvement, maintenance and overhaul of territories and settlement roads.

In exchange, the official, according to the investigation, freely accepted the contractor's work and the services provided to the municipality. The issue of choosing a preventive measure for suspects is currently being decided. They both face up to 12 years in prison.