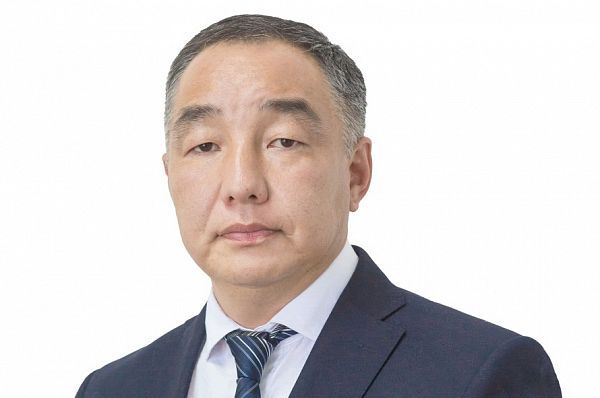 In Buryatia, investigators opened a criminal case against the head of the rural settlement Kurumkan Zhargal Gatapov. The official is suspected of attempted fraud using his official position.

According to the investigation, the 43-year-old head of the settlement decided to cash in on a local resident who asked for an apartment from the municipal housing stock. First, he informed the woman about the availability of a free apartment and promised to provide it, and later stated that the heirs of the person who had previously lived there were applying for housing. According to the press service of the regional SU SK, according to him, they could refuse an apartment for 250 thousand rubles.

The head of the settlement offered himself as an intermediary for the transfer of money. The woman transferred 30 thousand rubles to the official’s account, but she suspected a fraud and turned to law enforcement officers. The man was detained, the question of his placement under house arrest is being decided.