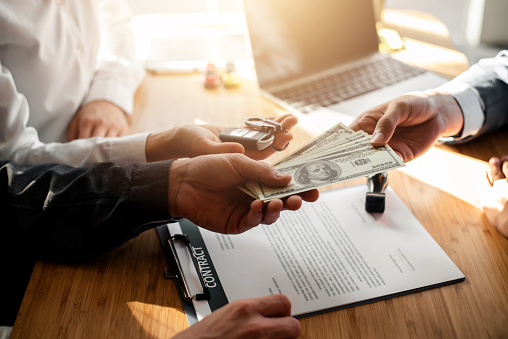 A criminal case was opened against the head of the Mirny district of the republic. Rishat Yuzmukhametov is suspected of embezzlement and embezzlement using his official position, on an especially large scale.

According to the press service of the RF IC for Yakutia, it was established that Yuzmukhametov disposed at his own discretion of municipal real estate in the amount of 12 million rubles.

In addition, the head of the Churapchinsky region was found guilty of embezzlement with the use of his official position. In September 2016, he began construction of his private home through a commercial enterprise. In December 2017, he ordered the allocation of a subsidy from the regional budget to the director of the training and production plant under his control. Then he instructed the director of the institution to pay off his personal debt for building materials.

He was sentenced to a three-year ban on holding leading positions in the civil service and in local self-government bodies.