Minister of Transport replaced on Sakhalin 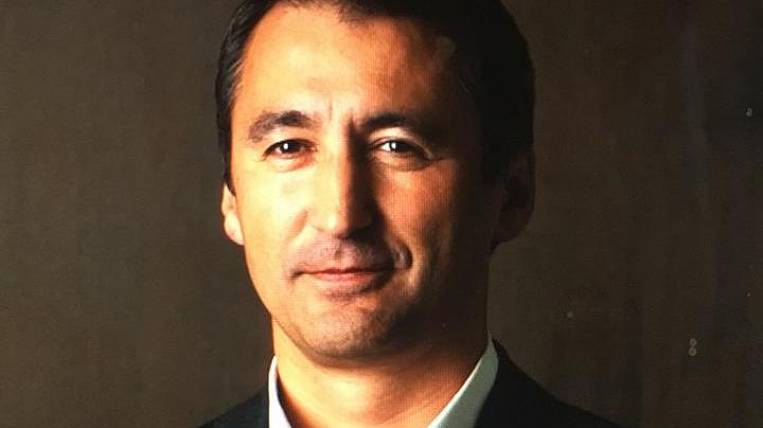 The new Minister of Transport and Roads was appointed in the government of the Sakhalin Oblast. From December 17, Valery Spichenko will assume the duties of head of department.

Previously, Spichenko served as Commercial Director of Aurora Airlines, where he worked for more than 17 years. According to the press service of the regional government, he graduated from the Kiev Institute of Civil Aviation Engineers, at the beginning of his career he worked as an engineer, then held various positions in aviation enterprises.

Prior to this, the regional Ministry of Transport and Road Management was headed by Eduard Ri. Whether he will receive a new post or leave the regional government is not reported.