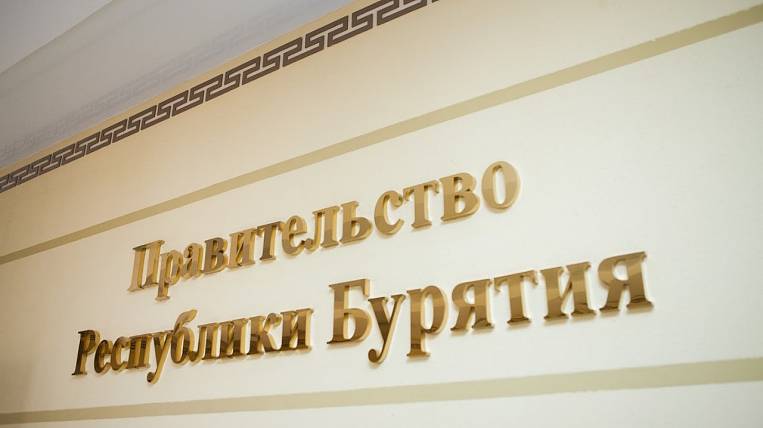 Minister of Natural Resources of Buryatia Vadim Kantor resigned. He made the decision to leave at his own request.

According to the press service of the republican government, the post of minister has already been proposed to take the ex-deputy mayor of Ulan-Ude, Alexei Khandarkhaev. Now his candidacy is undergoing approval.

Last week, the Minister of Health, Dambinima Sambuev, and his deputy, Chairman of the Committee for Primary Health Care, Prevention and Rehabilitation, Bator Budaev, wrote a letter of resignation of their own free will. The post of minister will be taken by the head physician of the Semashko Republican Clinical Hospital, Evgeny Ludupov.