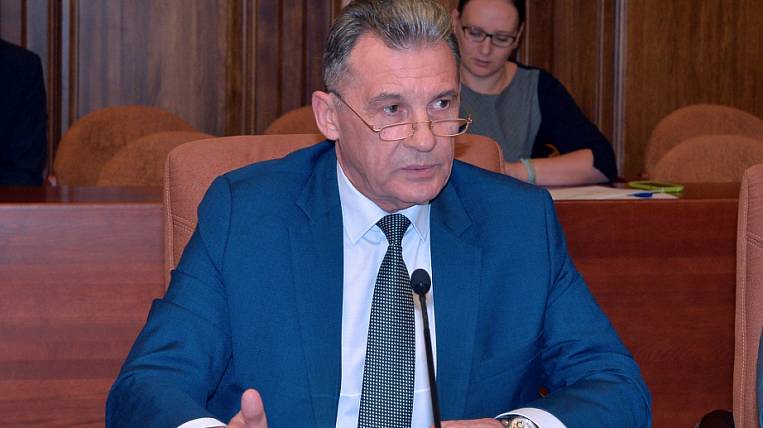 Khabarovsk Territory Governor Serey Furgal lowered Finance Minister Alexander Katsubu from first deputy chairman to ordinary. The official was left without one of the deputies.

According to the press service of the regional government, now in Khabarovsk Krai there are two first deputy chairmen. The Ministry of Finance will oversee one of them - Yuri Zolochevsky.