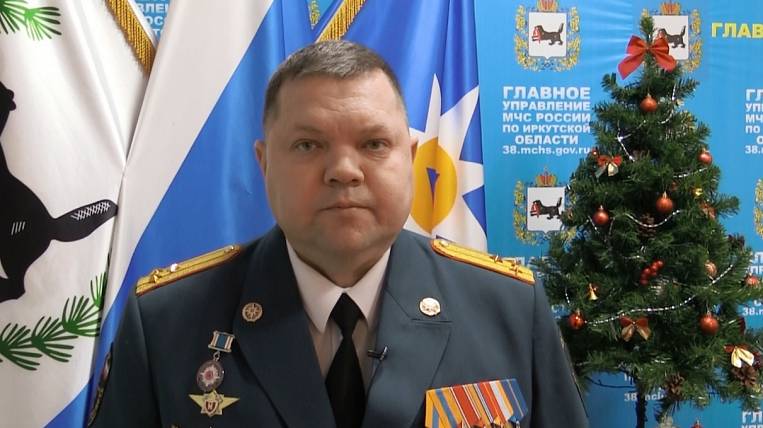 In the Irkutsk Region, Colonel of the Internal Service Vyacheslav Fedoseenko became the head of the Main Directorate of the EMERCOM of Russia. The decree on his appointment was signed by Vladimir Putin.

Vyacheslav Fedoseenko began to work as the head of the guard of the fire station No. 5 of Irkutsk immediately after graduating from the high school of the Ministry of Internal Affairs. Then he held various positions in the structure of the Ministry of Emergencies. Since 2015, he was the first deputy head of the regional department of the department, and since 2019 - the acting head.

Priangarye is preparing to remove some restrictions on COVID-19 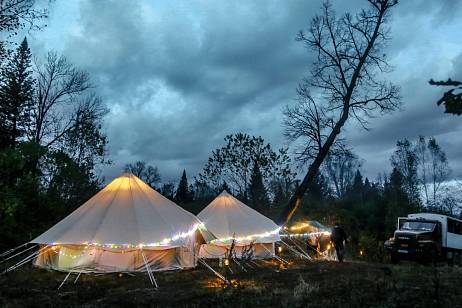