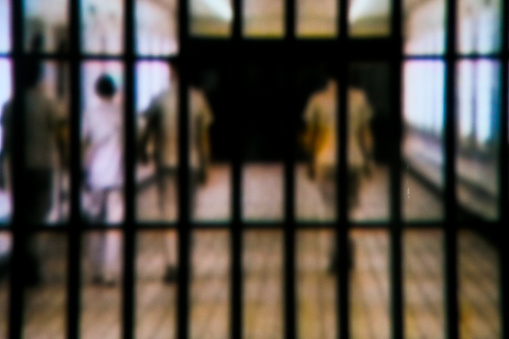 The head of the Department of Economic Security and Anti-Corruption of the Ministry of Internal Affairs of the Amur Region and four of his subordinates were arrested. According to the investigation, the suspects received a bribe in early June from a representative of an underground gambling establishment in Blagoveshchensk.

According to the press service of the Blagoveshchensk City Court of the Amur Region, the suspects, being in the premises of a gambling establishment, openly stole property, food and alcohol worth about 12 thousand rubles.

The suspects were detained on Tuesday in Blagoveshchensk. Head of the Ministry of Internal Affairs for the Amur Region Konstantin Noskov temporarily suspended from the service the head of the anti-corruption department of the Ministry of Internal Affairs, and the rest of the detainees were dismissed "for a misdemeanor defaming the honor and dignity of an employee of the internal affairs bodies."