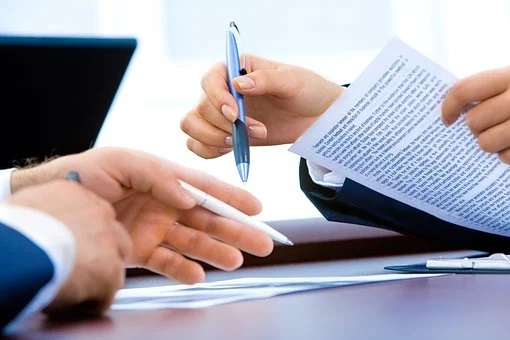 The main federal inspectors in the Kamchatka Territory and Primorye are appointed in the Far East. The order was signed by Presidential Plenipotentiary Envoy to the Far Eastern Federal District Yuri Trutnev.

According to the press service of the plenipotentiary, in Kamchatka, this post will be occupied by Eduard Yagodka. He has a civil service experience of 29 years. From 1995 to 2020, he worked in security agencies in leadership and officer positions.

In the Primorsky Territory Sergey Gryzykhin was appointed. He has been in the public service for over 20 years. From 1997 to 2019, he worked in various regions in the prosecutor's office and the investigative committee in senior positions. He was also Deputy Vice President of the Rosinkas Central Bank in the Far East.