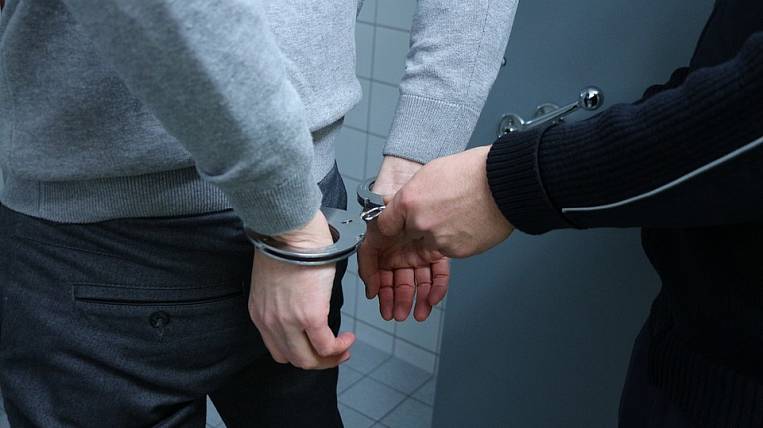 In Khabarovsk, Yuri Vasiliev, the head of the city’s largest passenger transportation company, was arrested for two months. He is suspected of giving a bribe to the former head of the transport department of the Khabarovsk administration, Sergei Sukovatom.

The founder and head of the Five Stars company was detained on December 27, and on December 29, the court sent Vasilyev to a pre-trial detention center. Defenders of the carrier do not agree with this decision and intend to appeal it.

“We will appeal this decision in the regional court, it is obvious that the meeting will be after the new year. Today we’ll hand over a complaint to the office. I consider the arrest unreasonable. We asked to release Yuri Vasiliev on bail of ten million rubles or send him under house arrest, but the court sent him into custody, ”said entrepreneur lawyer Mikhail Sleptsov to EastRussia.

The investigation believes that Vasiliev gave a bribe through the purchase of a car. In 2017, Vasilyev’s wife bought a Land Cruiser-200 from Sukovaty, while the price of the car was overpriced by more than two million rubles. However, the defense assures that the businessman did not know from whom the spouse had bought a car, while the woman was the victim of a seller who lifted the price. 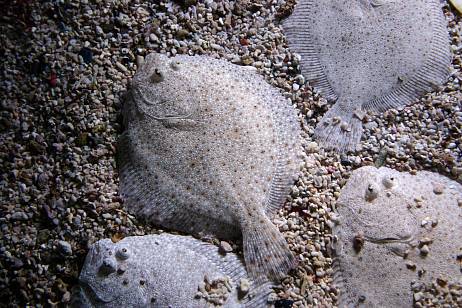