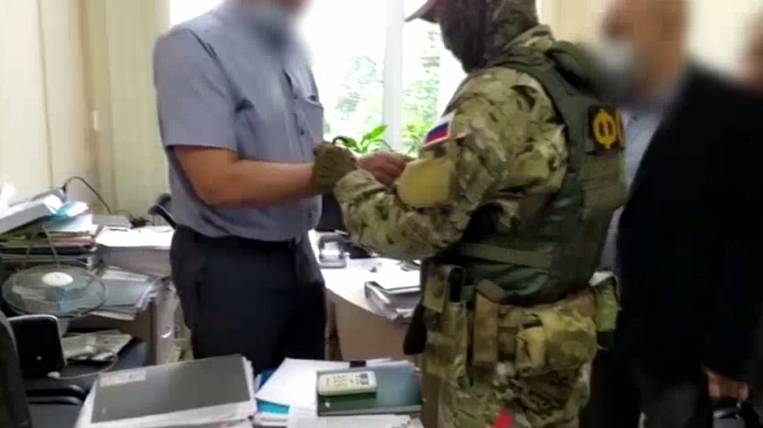 Photo: SU IC of Russia in the Amur Region

Two criminal cases were brought by the investigators to the head of the department for urban planning, architecture and capital construction of the administration of the city of Svobodny. He is suspected of abuse and abuse of power.

According to information from the SU IC of Russia in the Amur Region, the official issued a resident of Svobodny permission to commission the facility. At the same time, it could not be built on a site that, in 2016, a person involved in another criminal case from among the employees of the administration of the Free had illegally sold a resident of the city, causing damage to the city in the amount of six million rubles.

Now on the site is the building and construction of the chimney of the boiler house, which are in municipal ownership. These objects were not demolished, but a resident of the city received permission to commission the unfinished administrative building and storage facilities.

The crime was revealed by officers of the Federal Security Service of Russia in the Amur Region, the suspect was placed in the isolation ward. Now the issue of the measure of restraint is being decided.