Highlights of the past week in the EAST RUSSIA Newsletter 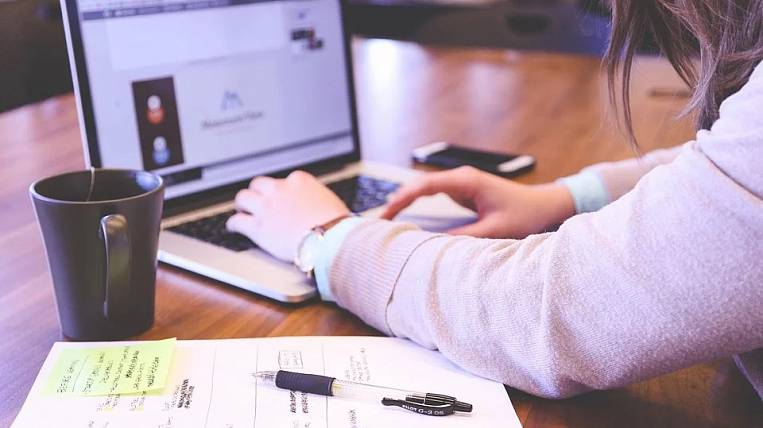 Over the past week, a lot of interesting news has happened in the Far East. About their main ones - in the EastRussia newsletter.

- At the government level, the possibility of regrouping the assets of PJSC RusHydro and the transformation of RAO Energy Systems of the East into the parent company of the holding is being considered amid the departure of its top manager, who was responsible for implementing projects in the Far East. The construction of energy infrastructure for the development of the Nasedkino gold deposit in Transbaikalia is nearing completion.

- Gazprom, continuing preparations for the launch of the Kovykta oil and gas condensate field in the Irkutsk Region, expects to complete the construction of a highway from BAM to the field this year.

- In Chukotka Autonomous Region, the production of coal, exported, and natural gas for own needs is growing.

- By the end of the month, the Government of the Russian Federation has been instructed to submit proposals on the creation of a new airline for carrying out transportation along the Far Eastern routes, while Rostec is interested in participating in the project, while the construction of a bridge across the Lena in Yakutia will also be carried out with the participation of Rostec - forces of the consortium of the VIS group and this state corporation.

- Following the results of last year, the airports of Irkutsk, Khabarovsk and Petropavlovsk-Kamchatsky showed an increase in passenger traffic. The construction at the Zvezda shipyard of the Lider icebreaker for work on the Northern Sea Route is enshrined in a government decree.

- Another fishery owner, a bidder for the distribution of shares of quotas for the extraction of crab, placed an order for the construction of fishing crab vessels at the facilities of the Far Eastern enterprise.

- In the next few years, Buryatia will receive federal funds for improvement, Amur Region will provide funding this year to expand the fleet of specialized equipment for fighting forest fires, while the authorities of the Sakhalin Region, trying to continue the previously announced course for the development of aviation in the region and improving transport accessibility, they ask to allocate federal funding for the development of the region’s main airport - the construction of a new runway.

- Personnel decisions of the heads of Primorye, Sakhalin, Khabarovsk Territory and Buryatia in order to strengthen influence and reduce conflict potential.

- In Buryatia, reaching the federal level and publicizing the scandalous situation with road accidents, in the center of which turned out to be the head of the republican branch of United Russia and the vice-speaker of the regional parliament, has led to the deprivation of his posts and public criticism from party members and the head of the region, who are trying to reduce associated reputational risks.

- The Senator from the Angara region and the head of the Communist Party branch in Buryatia Markhaev, amid an uncertain situation related to his political prospects, enters into public controversy and litigation with the leadership of the republican Ministry of Internal Affairs, and in the Irkutsk region, investigations continue against officials of the regional forestry ministry, ex- whose head is still under arrest. At the same time, with the change of the head of the region, attention to the forest sector is increasing.

The newsletter provides the latest statistics:

Detailed analytics on all these relevant topics can be found in EastRussia Weekly Newsletter.