Against the backdrop of widespread support for the initiative among federal and regional officials, the authorities of Yakutia expressed concern about the validity of the introduction of such practices in the republic. Thus, the head of the republic Egor Borisov drew attention to the fact that suitable for farming land occupy only half a percent of the entire area of ​​Yakutia. Among other things, the head expressed his fear that the plots could be acquired by unscrupulous users for the illegal mining of alluvial gold or diamonds. The most popular are the nearest to the settlements of the territory, where there are roads and access to utility networks, which contradicts the declared criteria for granting free land. On the contrary, the development of remote agricultural lands is not attractive for doing business, since it requires serious investments in infrastructure, which must be built from scratch. Another important fact is that, in comparison with other regions of the Far Eastern Federal District, there is no migration outflow problem in the republic. Attraction of labor is required more for work in industrial enterprises, and not for management on the ground. As a result, the authorities of Yakutia, traditionally showing special interest in supporting agriculture on their territory, are skeptical about the idea of ​​free distribution of land. 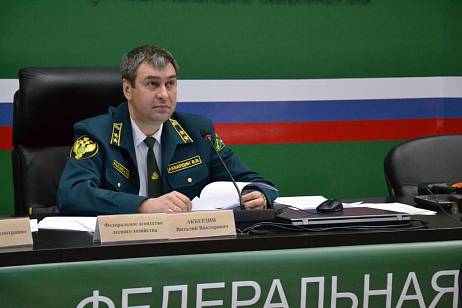 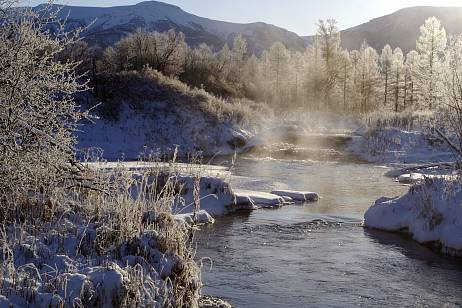 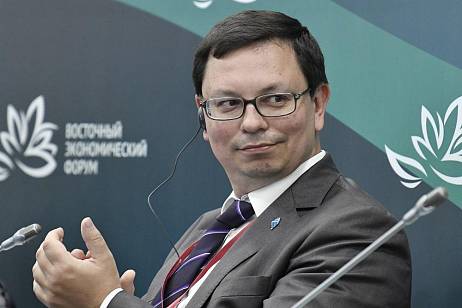