According to the head of the Ministry of Industry and Trade of the Russian Federation Denis Manturov, 19-local business version of the Russian aircraft Sukhoi Superjet-100 - a real competitor to foreign analogs.

So far, the business version of the Dry SuperJet-100 is a novelty for the market. The plane made its first international flight in December on the route Moscow-New Delhi during a visit to India by a Russian delegation headed by Vladimir Putin.

After India, the aircraft was also introduced in Bahrain.

“We already have potential buyers from abroad, and contracts will appear in the near future,” said Denis Manturov. “I think that on average, this version alone will produce about 8-10 aircraft per year.”

Promoting the liner to the international market, according to the minister, will be promoted by the state program of export support with the participation of Exar and Vnesheconombank. 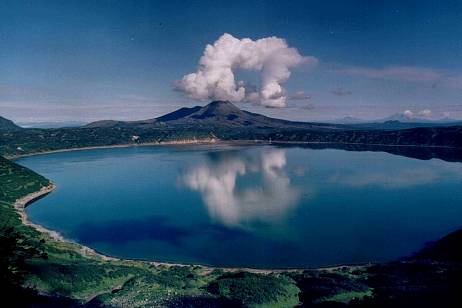 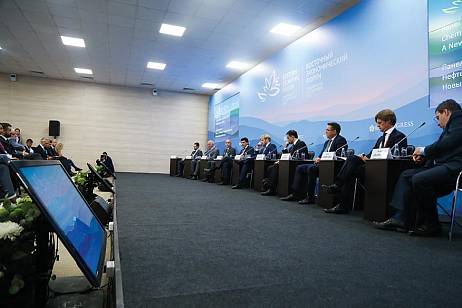 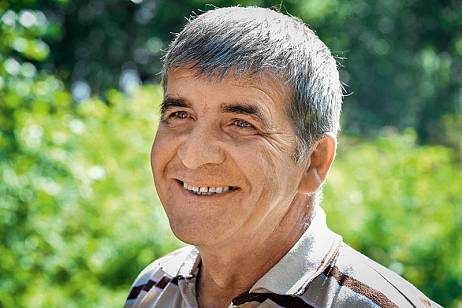