The delegation led by the Minister of Foreign Affairs of the Democratic People's Republic of Korea, Lee Su Yong, arrived in Yuzhno-Sakhalinsk on an introductory visit. Guests were received by the first deputy governor of the Sakhalin region Konstantin Stroganov. This was reported by the press service of the regional administration.

Konstantin Stroganov and Lee Soo Young noted that the two countries need to build up trade and economic interaction and interregional cooperation should play an important role in this. “Our country has a long-standing and strong relationship with the Democratic People's Republic of Korea. Now they have become especially active, we already have many agreements that we would like to quickly translate into a practical plane. We are interested in developing economic ties with your country, ”Konstantin Stroganov stressed, addressing the members of the Korean delegation.

At the end of 2013, the trade turnover of the Sakhalin Region and North Korea amounted to only 23 thousand dollars, in 2014 - 340 thousand dollars. Seven enterprises with the participation of North Korean capital operate in the region. Their main activities are construction, car repair, wholesale and retail trade. 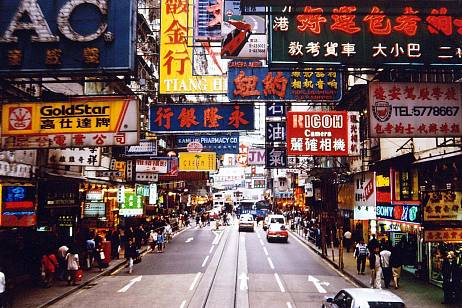