The head of Yakutia asked for more money to extinguish fires 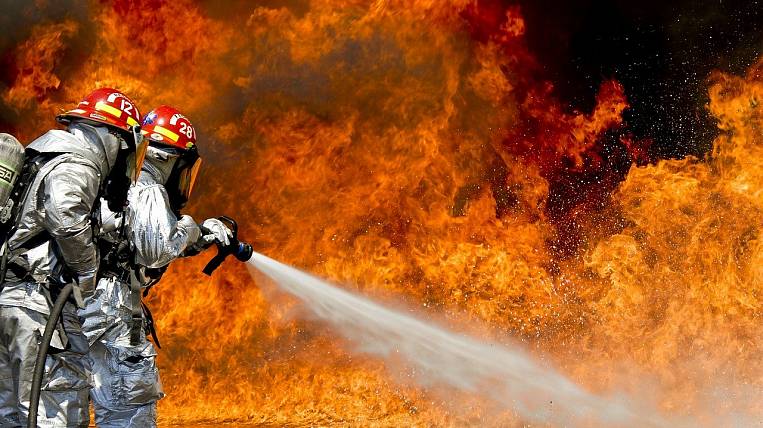 The head of the republic of Yakutia, Aisen Nikolaev, asked for additional funding to extinguish forest fires. For several years, the regional government is in debt to legal entities that are attracted to this work.

According to the press service of the government of the republic, now the region is actively purchasing forest fire-fighting equipment within the framework of the Forest Conservation project. The current renewal of the park should reduce the damage from forest fires and speed up the response of emergency services to such calls. However, according to Aisen Nikolayev, the funds allocated from the federal budget are still not enough to effectively fight forest fires. Proof of this is the annually generated accounts payable to individuals and legal entities who are involved in firefighting. According to Nikolaev, changes in the order of distribution of subventions from the federal budget for these purposes could change the situation: for example, the allocation of funds before the start of a fire hazardous period.

A particularly difficult situation developed last summer. Then in the territory of Yakutia declared Emergency mode due to forest fires. According to Rosleskhoz estimates, about 16 burned out last year million hectares the woods. After Prosecutor General's checks it turned out that the main causes of the fires were the discrepancy between the resource base of the regions for extinguishing such fires, and the late response to fires.