The head of Yakutia appreciated the scale of the Inaglinsky GOK 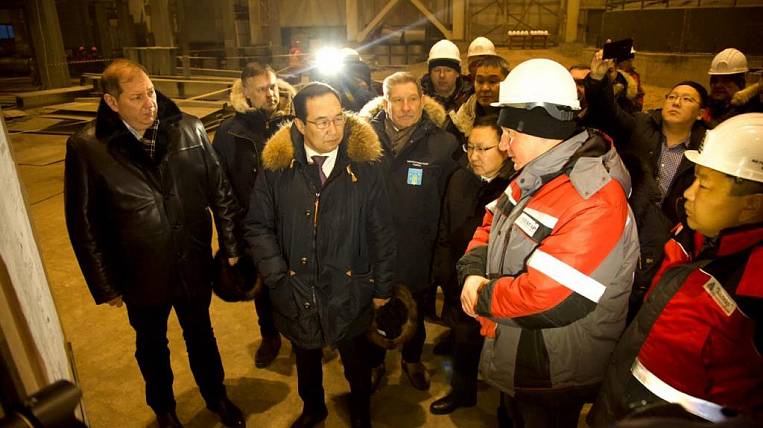 The head of Yakutia, Aisen Nikolaev, visited the Inaglinsky GOK. During the working meeting, the general director of LLC “UK“ Colmar ”Artem Levin spoke about the plans for the development of the enterprise - the construction of large production and infrastructure facilities of the company.

According to the press service of Kolmar, the head of the republic examined the main building of the Inaglinskaya-2 processing plant, and estimated the scale and pace of the implementation of the largest project. At the observation deck, he got acquainted with the general plan of the production facility.

According to Artyom Levin, thanks to the construction of the mine and factory of the Inaglinsky GOK, each month it employs about 200 employees. By May 2020, the company plans to increase the number of employees by one thousand people.