The head of Vladivostok was left without one vice mayor 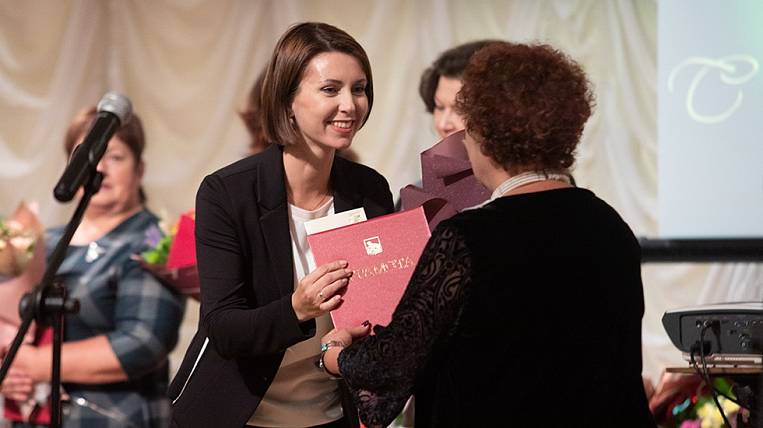 Deputy Mayor of Vladivostok Tatyana Berezhnaya quit the city administration. She left her post of her own free will.

According to the press service of the city administration, EastRussia reported that the last working day of Tatyana Berezhnaya was February 14th. Her responsibilities are now shared among other vice mayors.

Tatyana Berezhnaya oversaw issues of information and youth policy, sports, interacted with public organizations, and supervised the work of the commission on minors. She became vice-mayor in March last year at the suggestion of the head of the city Oleg Gumenyuk. Before joining the city administration, Berezhnaya worked for many years in the coastal branch of VGTRK.