The head of the Tamarinsky district left his post on Sakhalin 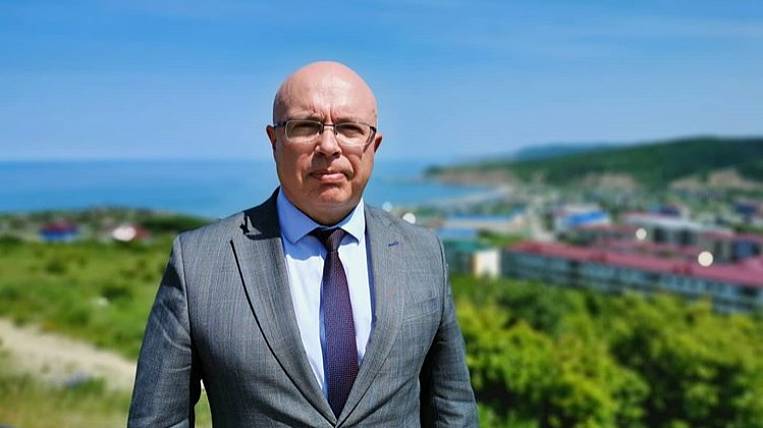 The head of the Tomarinsky district, Alexander Kobelev, announced his retirement. He thanked the residents and the governor of Sakhalin for the fruitful five years of work in the region.

As reported on his personal page in Instagram Alexander Kobelev, his departure was dictated by personal circumstances. He said that during his time at the post he was able to put the village in order, repair the roofs, build playgrounds and launch the GRES-2.

Alexander Kobelev was elected to the post of mayor of the Tomarinsk city district in 2017 by an absolute majority of votes of the district assembly of deputies.