The court sentenced the head of the secretariat Khoroshavin 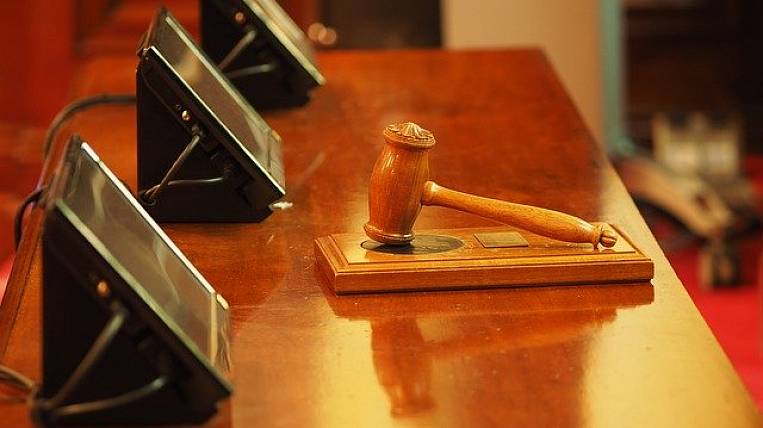 Photo: pixabay.ru
The court sentenced the head of the secretariat of the ex-governor of Sakhalin Oblast Alexander Khoroshavin Vyacheslav Gorbachev. He was found guilty of a corruption crime and sentenced to seven years and ten months in prison.

Last year, he was convicted on five counts of receiving bribes on an especially large scale and sentenced to 7,5 years of probation. As reported Tass, referring to the press service of the Yuzhno-Sakhalinsk City Court, this time the investigation is related to the 2014 elections to the city duma of the regional capital. Gorbachev is accused of organizing bribes from two to ten million rubles from those who want to become candidates and participate in the election race.

The verdict of the court was influenced by the complete repentance of the accused and cooperation with the investigation. Gorbachev's former leader was convicted in 2018. For receiving multimillion-dollar bribes, Alexander Khoroshavin was assigned 13 years in prison in a maximum security colony and a fine of 500 million rubles.