The head of the Amur region: the mask mode has not been canceled in the region 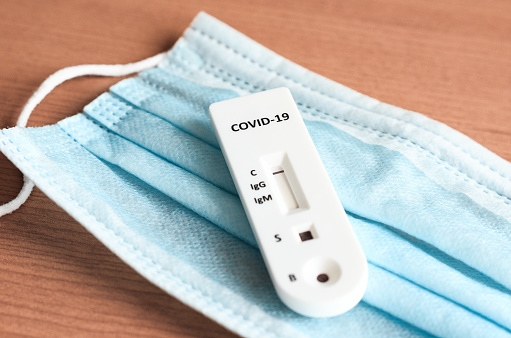 The head of the Amur region, Vasily Orlov, said that no one had made a decision to cancel the mask regime. At a meeting of the regional headquarters for the fight against coronavirus, he said that all restrictions on the mask regime remain in force until further notice.

According to the press service of the regional government, the municipal authorities, together with the police, are conducting raids to control the observance of the mask regime in places of mass presence of people.

For a week in the Amur Region, an increase in the number of cases of coronavirus was noted - by 8,4% (90 cases). Yesterday, Deputy Prime Minister Tatyana Golikova said that all regions of Russia have retained the mask mode, except for the Amur region... Golikova announced this during a video conference with Russian President Vladimir Putin.

Coronavirus in the Far East: information on the morning of June 22, 2021

Coronavirus in the Far East: information on the morning of June 21, 2021