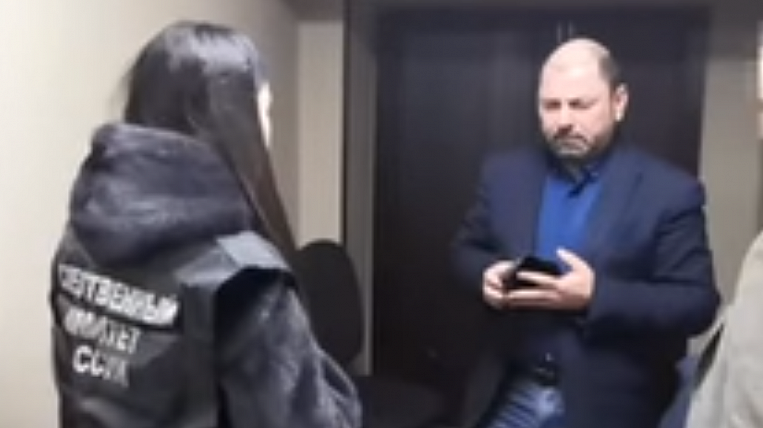 In the Irkutsk region, the head of the administration of Listvyanka was detained. He is suspected of abuse of power. This was reported by the press service of the regional investigation.

According to law enforcement authorities, in 2017, the suspect issued permission to build a hotel within the boundaries of the central ecological zone of the Baikal natural territory. Based on this document, a three-story building with an area of ​​1,4 thousand square meters was built.

Listvyanka’s administration has already been searched. The head of the village himself was detained, he faces up to seven years in prison.