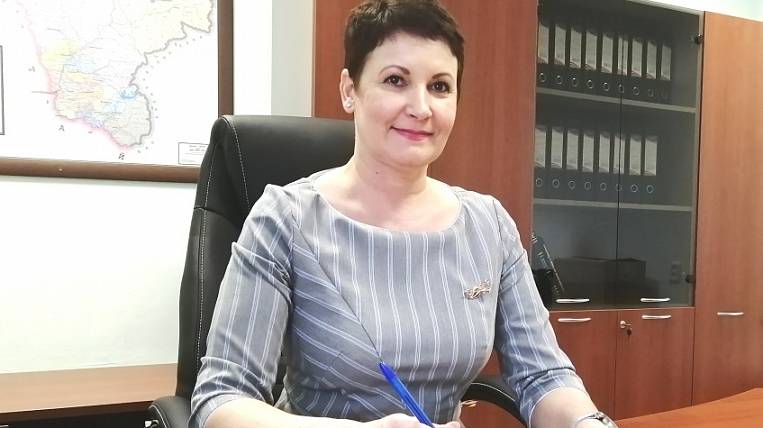 The Minister of Health of the Amur Region has a first deputy. This position was taken by Svetlana Leontyeva.

According to the press service of the regional government, the duties of the first deputy minister Leontyeva began on March 26. The order on her appointment was signed by Governor Vasily Orlov.

Svetlana Leontieva began her career in the Skovorodinsky district hospital. Prior to her appointment to the regional government, she headed the Amur Regional Oncology Center for four years, before that she was the deputy chief doctor of the regional clinical hospital.