Goosebump: vaccination against coronavirus will be voluntary 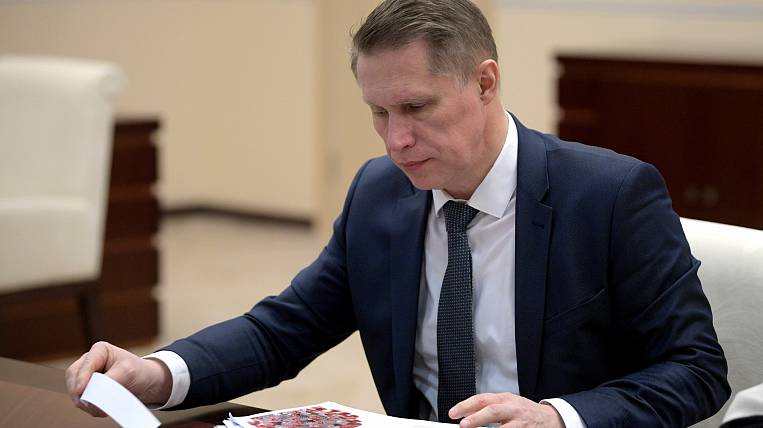 Now in Russia there is in-depth work on 17 vaccines against coronavirus, which have shown themselves to be promising. According to Health Minister Mikhail Murashko, vaccination will be voluntary.

In an interview on the TV channel "Russia 1" He said that Russians are quite interested in the vaccine today. According to him, people have already realized the full significance of vaccination, the number of vaccine supporters has increased.

Vaccine trials are underway on the second group of volunteersside effects they are at home until they foundbut remain under the supervision of physicians.

According to preliminary data, mass vaccination campaign ncome to Russia this in autumn. People at risk will be the first to receive the vaccine.