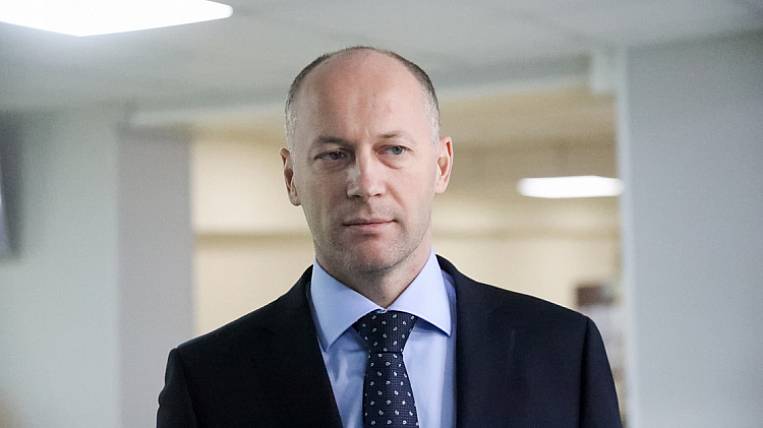 Deputy Prime Minister of the Primorsky Territory - Minister of Health Viktor Fisenko resigns. He has already written a letter of resignation of his own free will.

According to the press service of the regional government, EastRussia, Viktor Fisenko decided to leave due to a transfer to another job. He will leave his post on February 10.

It is not yet known who will become the new deputy chairman and who will act as minister. According to some reports, Fisenko may go on promotion to the federal Ministry of Health.

The post of Minister Viktor Fisenko took in January 2019 of the year, six months later, he also became vice-governor. Prior to his appointment, he was head of the department for monitoring the implementation of state programs in the healthcare sector of Roszdravnadzor. Prior to that, he held various positions in the Federal Service for Supervision of Healthcare.