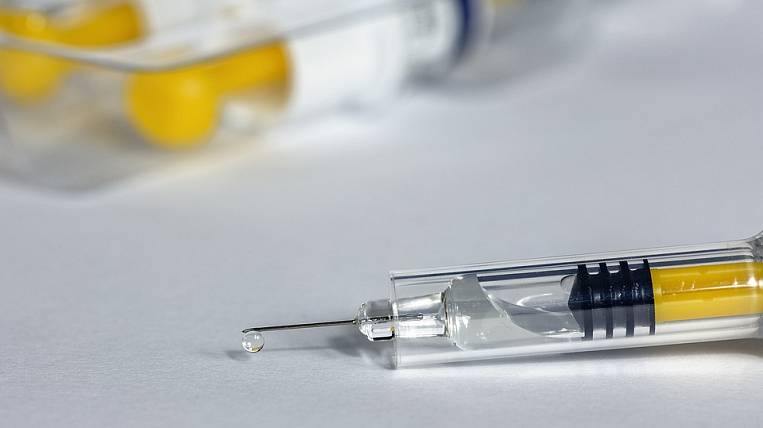 Photo: pixabay.com
Russian Minister of Health Mikhail Murashko said when the country will receive a vaccine against coronavirus, and who can be vaccinated. According to him, tests of the drug are already underway.

In an interview with the channel "Россия 1", The head of the Ministry of Health said that preclinical trials of the vaccine, which may appear already in late July, are underway. According to him, several laboratories are engaged in development at once. Among them are state and private developers.

Moreover, the head of the Ministry of Health noted that if several vaccines enter the market at once, then this will only have a positive effect. Moreover, the vaccine is a thin preparation, the consequences of vaccinations are reflected in the population, and the effect of vaccines must be observed for a long time after vaccination.

It was previously noted that the first coronvirus vaccine to receive Doctors and those at risk. Cashiers, couriers and other people who can’t reduce social contacts due to work can be vaccinated.