The head of the Ministry of Health of Buryatia resigns 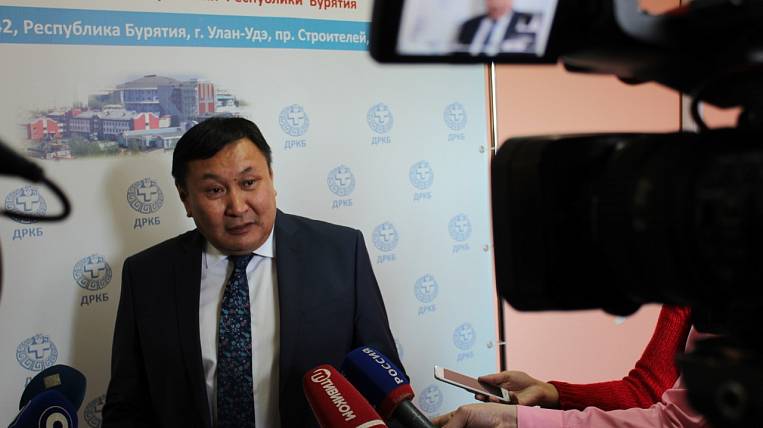 The Minister of Health of Buryatia, Dambinima Sambuev, decided to leave his post. He has already written a letter of resignation of his own free will.

“Dambinima Sambuev did write a letter of resignation. It is under consideration, there is no information on the reasons for leaving and who will take its place, ”EastRussia was told in the press service of the government of Buryatia.

In December 2017, Dambinima Sambuev became the Minister of Health of Buryatia, having won an open competition. Prior to this, for 11 years, he led the Territorial Fund of Compulsory Medical Insurance of the Republic.