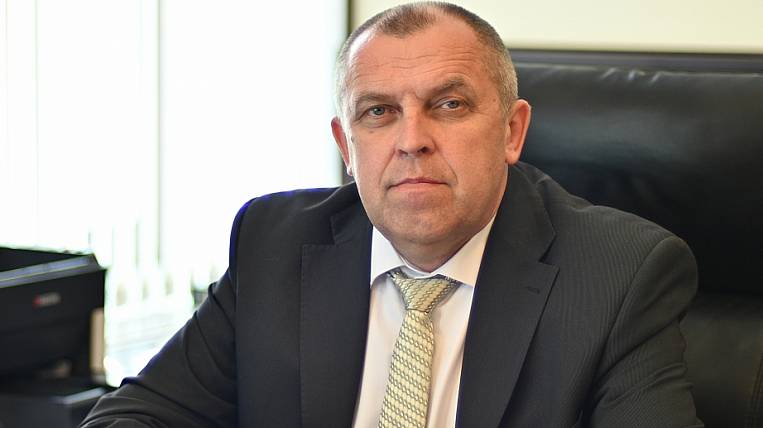 Minister of Transport and Road Facilities of the Khabarovsk Territory Valery Nemytov resigns. He wrote a letter of leave followed by dismissal

Information about the departure of the EastRussia minister was confirmed in the press service of the regional government. Also, the resignation of Nemytov became known during the annual report of the governor to the deputies of the regional Zakuma.

Acting head of the regional Ministry of Transport will be Maxim Prokhorov. He holds the post of First Deputy Minister. Valery Nemytov headed the department since April 2019.