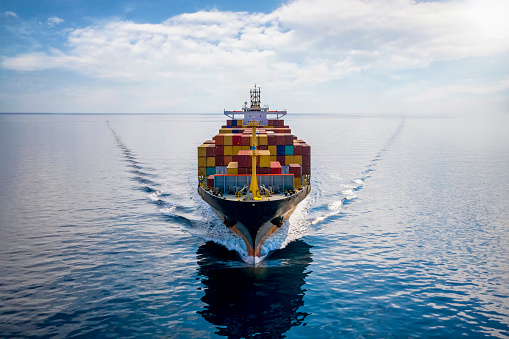 The head of the Ministry of Transport Vitaly Savelyev spoke about the stabilization of the situation with container cargo transportation in the Far East. First, socially significant cargo was transported, then general cargo.

Savelyev reported this to the head of the Russian government, Mikhail Mishustin, at today's meeting of the cabinet of ministers. According to him, from November 1 to 28, 50 flights were made, which transported more than 15 thousand TEU containers and 53,4 thousand general cargo. By November 30, it is planned to load and depart from the ports of the Primorsky Territory of another nine vessels with three thousand TEU containers.

“In the absence of force majeure circumstances in the future and the average statistical arrival of containers at seaports, the situation with the accumulation of goods can be characterized as stabilized,” Saveliev said.

The head of the Ministry of Transport explained the sharply increased load on the seaports of the Far East with the international logistics crisis due to the pandemic. The increased demand for container ships has led to a rise in freight costs by 2,5 times. Shipping companies could not promptly attract additional vessels to relieve peak loads.

Also, according to him, private forwarding companies are to blame for the crisis, as they poorly planned transportation. The work of stevedoring companies in the ports of the Far Eastern Federal District, which could not ensure the prompt processing of incoming cargo, also aroused criticism.

IAA EastRussia reported last week that the Ministry of Transport announced the export of all socially significant goods from the ports of Primorsky Krai. The agency will fulfill its obligations by the end of the month, if force majeure does not interfere.

The problem in the ports of the Far East with cargo to the northern regions began due to rise in the cost of cargo transportation along the Suez Canal... In the Primorsky Territory, some ships could not enter loading and unloading for several weeks due to abundance of ships from Asia... According to the Ministry of Transport, by mid-December the issue of cargo transportation will be resolved.