The head of the Ministry of Construction of Transbaikalia resigned 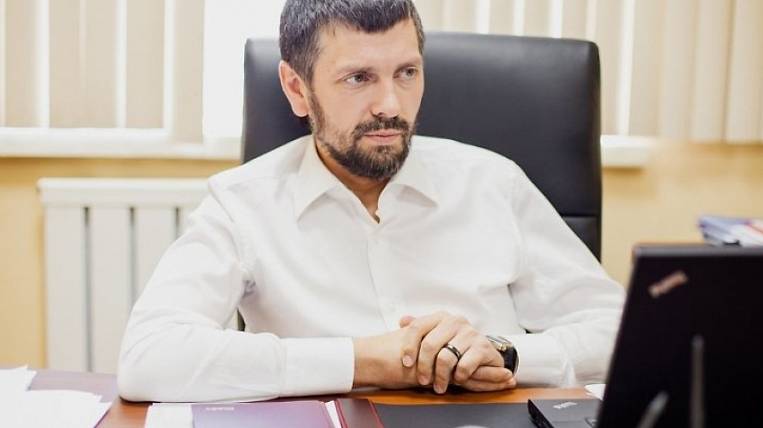 Photo: press service of the Ministry of Construction, Roads and Transport

Alexey Goncharov, Minister of Construction, Roads and Transport of the Trans-Baikal Territory, is retiring. He leaves the post of his own free will.

Goncharov announced his resignation at an operational meeting of the regional government. He noted that his last working day as minister will be October 26.

The official did not reveal the reason for leaving. He thanked his colleagues and the head of the region for their joint work, noted that together they have done a lot, but now more needs to be done.

Alexey Goncharov headed the Ministry of Construction of the Trans-Baikal Territory in May last year. Before joining the regional government, he held senior positions in the Ministry for the Development of the Russian Far East, Rosseti and Chitaenergosbyt. 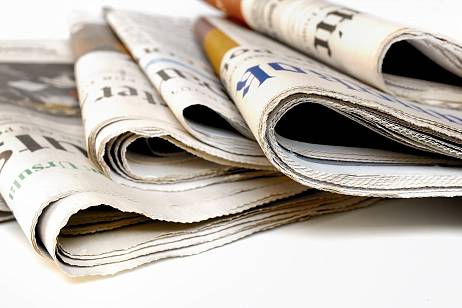 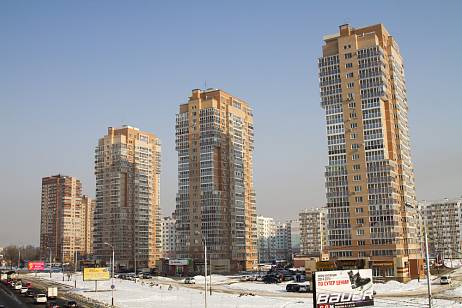