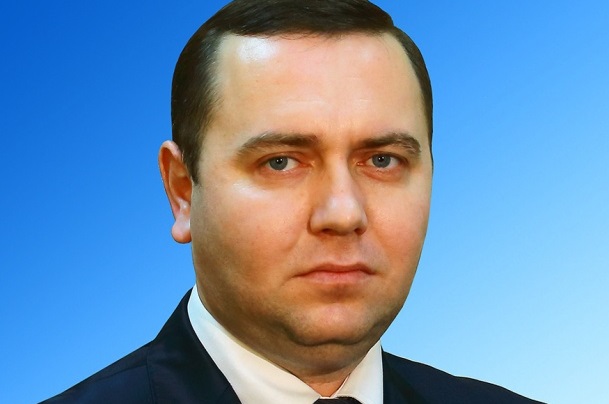 Acting Minister of Natural Resources and Environment of the Irkutsk Region, Andrei Kryuchkov, resigned. He left his post on March 9.

The official wrote a letter of resignation of his own free will. The reasons for leaving are unknown, and there is no data yet on who will take his place.