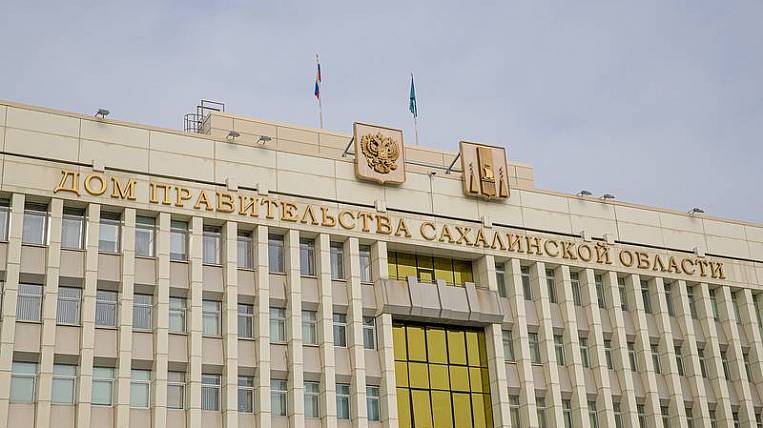 Sakhalin Oblast Education Minister Natalya Murashova wrote a letter of resignation of her own free will. The director of the department of education of Yuzhno-Sakhalinsk Anastasia Kikteva will act as the head of the department.

According to the press service of the regional government, Natalya Murashova worked for 40 years in the field of education. She has been working in the regional Ministry of Education since 2004: at first she was the first deputy minister, and since 2014 she headed the department. Her resignation is related to retirement.