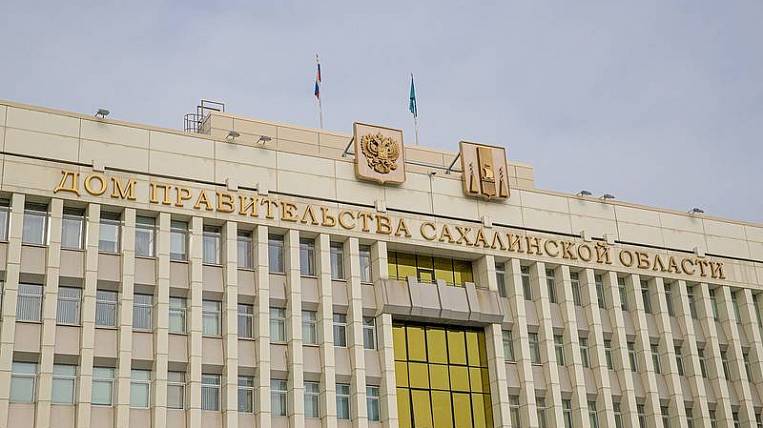 Minister of Finance of the Sakhalin Region Anna Kharchenko resigns. She wrote a letter of resignation of her own free will.

Acting as Minister will be Olga Lopatina, who previously held the position of Deputy Minister. According to the press service of the regional government, she worked in the department for about 20 years.

Anna Kharchenko has been working in the government of the Sakhalin Oblast since January 2016. She arrived on the island with the team of Oleg Kozhemyako, before that she worked in the Amur Region. Now the official is moving to the government of Primorye.