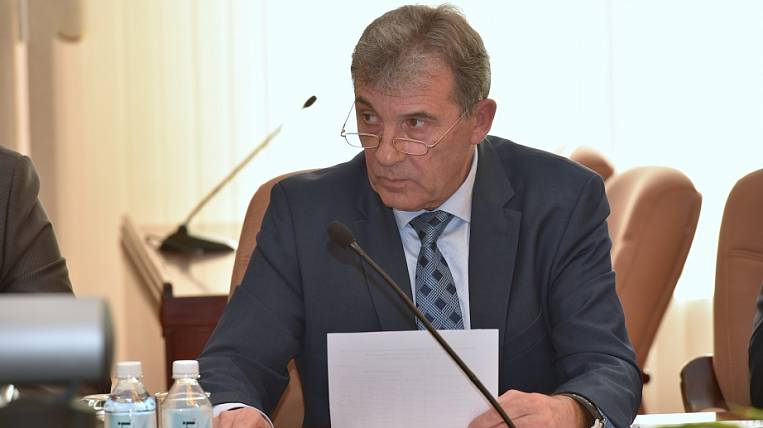 Minister of Finance of the Khabarovsk Territory Alexander Katsuba resigned. He was fired of his own free will.

The official, who has worked in senior positions for 30 years, will cease to head the regional Ministry of Finance from February 4. As noted in the regional government, Katsuba’s departure is related to his retirement.

Acting minister will be Valentin Kostyushin, who for about ten years was the first deputy head of the Ministry of Finance.